substances such as fruits, flowers, and foods. It is mainly derived from the hydrolysis of hesperidin, has

biological and pharmacological activities, and is widely used in many fields such as organic chemistry,

hesperidin powder is mainly derived from the young fruit of Rutaceae Citrus and belongs to the class of flavanones.

such as Amway's series of products have added hesperetin. The United States sells health products with a

vitality of 50, and its main active ingredient is also hesperetin.

hesperidin powder can inhibit cholesterol production enzyme and esterification enzyme, so as to achieve the effect

hesperidin powder has the effect of lowering blood lipids and vascular permeability, and can play a role in preventing

hesperidin powder has an anti-oxidant effect, so that canceration due to genetic changes caused by these factors can 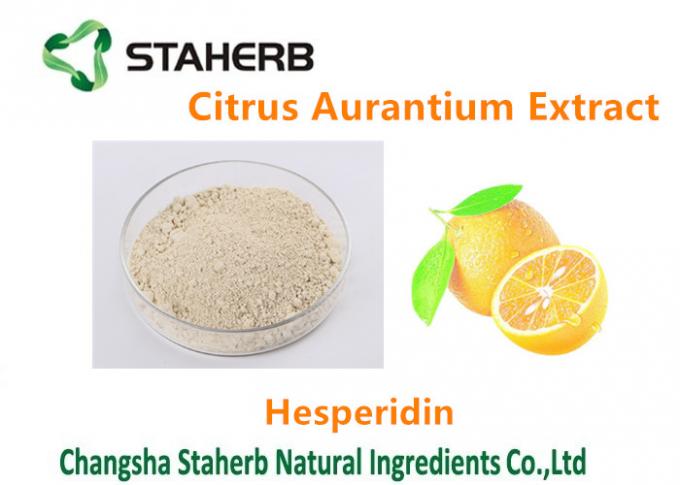