What is evodia rutaecarpa

Evodiamine is a chemical extracted from the Tetradium family of plants, which has been shown to reduce fat uptake in mouse studies. It is suspected that its mechanism of action is similar to that of capsaicin.As such, it has been included in some dietary supplements. Neither its fat-burning effects in humans nor any potential side effects have been empirically established.

1. Evodiamine with analgesia, lowering blood pressure and body temperature rise and
other pharmacological effects.
2. Evodiamine has stomachic, stop retching,oxyrygmia effect anddiuretic effect.
3. Evodiamine has a strong inhibitory effect on E.coli; and a significant insecticidal effect
on ascarissuum;
4. Evodiamine also can shrink the uterus and boost the pressure.
5. Besides,evodiamine also has a good effect on Alzheimer's disease and stroke.

Shipping:
By TNT/DHL/EMS/FedEx or by Air/ Sea as per Qty.
Shelf Life: 24 months when properly stored.
Storage: Store in Cool and dry place,keep away from strong light,high temperature. 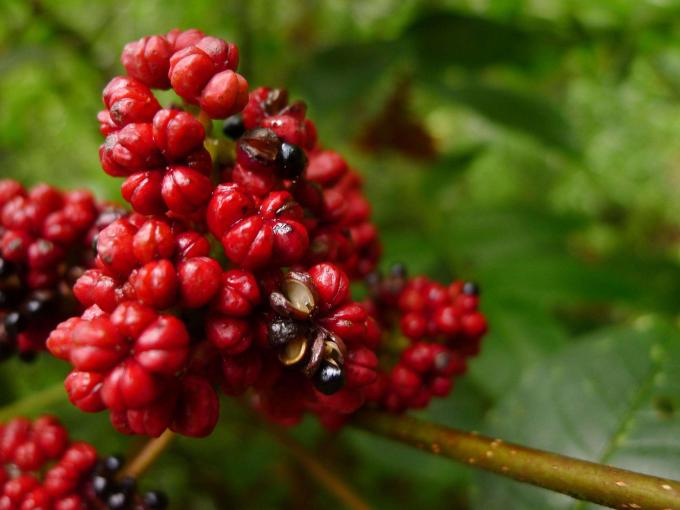