Cinnamon plants have oval-lanceolate, rough-textured leaves approximately 7 to 20 cm in length. There are mainly two types of cinnamon, Cinnamomum verum, or C. zeylandicum or Ceylon cinnamon, which is considered the real cinnamon, and Cinnamomum cassia, or Chinese cinnamon. Harvesters usually cut the inner bark of the tree into the curled “sticks” which you can find in markets, and the bark can also be ground up into powder. With a sweet but pungent taste, cinnamon bark is one of the world’s favorite spices. What’s more, it has been used in traditional Chinese medicine to support proper digestion for more than 4,000 years.

Cinnamon is frequently treated as an anti-diabetic compound, since it reduces the rate at which glucose enters the body. Cinnamon exerts its beneficial control effects in a number of ways.

Cinnamon can inhibit numerous digestive enzymes, such as alpha-glucosidase, sucrase and potentially pancreatic amylase. Via inhibition of these enzymes, cinnamon can decrease the absorption of glucose into systemic circulation and avoid overly significant insulin spikes.

In systemic circulation (beyond the liver) cinnamon also possesses anti-diabetic effects. A special group of compounds in cinnamon, Methyl Hydroxy Chalcone polymers (MHCPs), activate key enzymes that increase insulin sensitivity by stimulating their receptors, and inhibit the enzymes that deactivate their function. 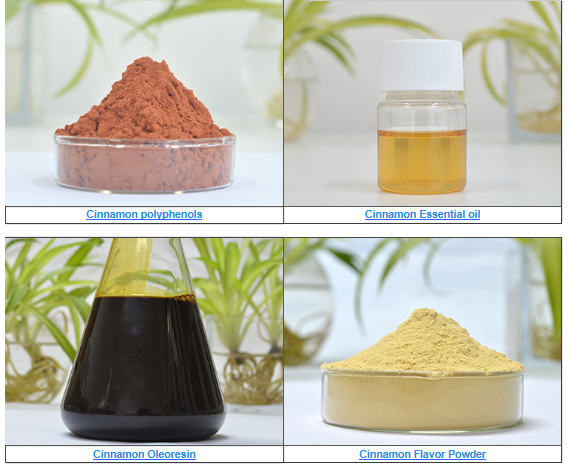