Tea polyphenols is a strong polyphenol catechin antioxidant found in green tea, reported to have broad efficacy against many

diseases, and Tea polyphenols is reported to strongly inhibit Cu(2+)-mediated oxidative modification of LDLs. The antiapoptotic

proteins Bcl-2 and Bcl-x(L) are observed to suppress apoptosis and convey survival to heavily damaged and mutated cells in vitro,

and EGCG (along with the other catechins) is shown to directly inhibit these proteins, reestablishing the normal apoptotic pathway 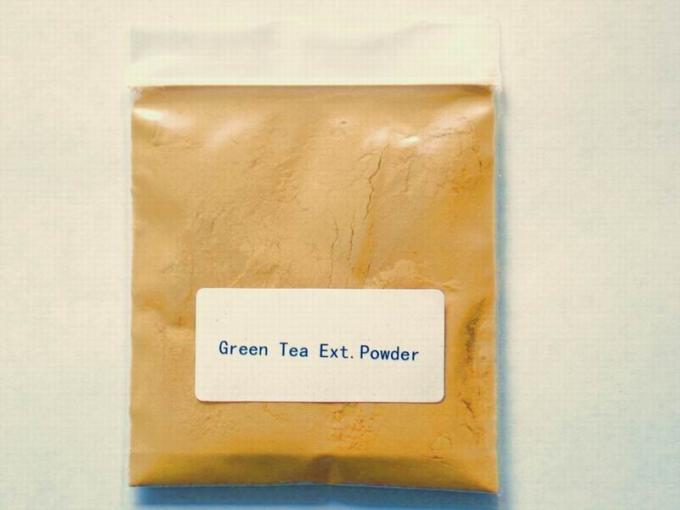