Resveratrol is an antioxidant that is commonly found in many plants. Red wine, peanuts, grapes and blueberries are some of its rich and popular sources. Food supplements often comprise in Resveratrol in pills that contain grape seed extract, polygonum cuspidatum extracts and red wine extracts. Originally, it was isolated from white hellebore roots by Takaoka. Later, Japanese knotweed was known to comprise in Resveratrol. Though red wine had been known to have health benefits since long but in 1992, it was recommended that probably the secret of these benefits lies in increased Resveratrol content in red wine.

Muscadine grapes are utilized in making red wine, whose skin consists of Resveratrol that serves as the protective shield against diseases. This substance is usually created in the outer layers of fruits and plants and defends you against diseases caused by pathogens along with other benefits.

The hype that surrounds Resveratrol

Resveratrol is the buzz word nowadays; everyone is talking about its from Oprah to 60 Minutes. The interest in its researches gained momentum when it is identified that this wonder nutrient in red wine might be the answer to the French paradox that brings into light the question of fewer heart diseases of French people as compared to the Americans, while the former consumes a diet higher in fats than the latter. Researches revealed that this amazing antioxidant helps in breaking down the stored fat, deposited in the white adipose tissue of your body as the fat is metabolized by the liver.

Years of researches have shown several benefits of this natural compound:

a. It helps you to reverse diseases that come handy as you grow old, such as diabetes, cancer and heart diseases. This can be done with regular intake of Resveratrol while you are still quite young.

b. It increases your life span as high resveratrol levels counteract with cell death and damage in brain and heart.

c. It is an effective artery protector, antioxidant and inflammation damper.

d. Low Resveratrol doses provide the same effect as that of a calorie-reduced diet. This would also slow the ageing process if you start taking in small quantities in your middle age.

e. Resveratrol contain in one red wine glass can suppress carcinogenesis that otherwise cause breast cancer.

f. Last but not least, it ensures sound cardiovascular system. 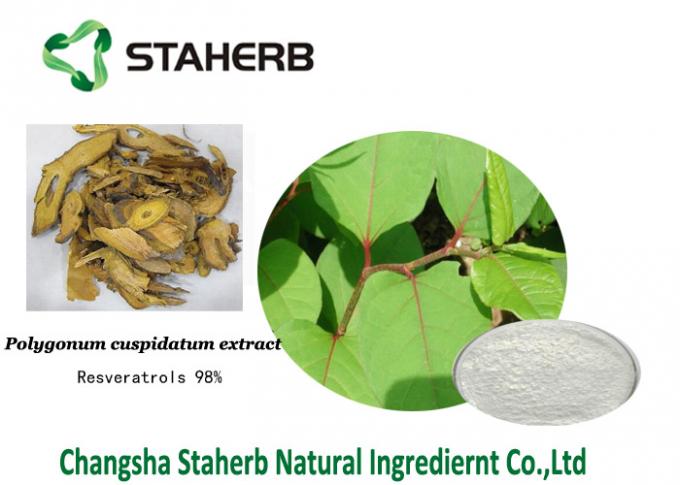