Cinnamon, called Chinese cassia or Chinese cinnamon, is an evergreen tree originating in southern China, and widely cultivated there and elsewhere in southern and eastern Asia (India, Indonesia, Laos, Malaysia, Taiwan, Thailand, and Vietnam). It is one of several species of Cinnamon powder used primarily for their aromatic bark, which is used as a spice.

Cinnamon Bark has been used throughout history, and across most cultures, as a culinary spice, for herbal bath decoctions and as a food remedy to maintain healthy blood sugar balance. Cinnamon contains the constituent, cinnamaldehyde, found in the volatile oil fraction of the plant. Cinnamaldehyde has potent antioxidant actions, protecting cells from oxidative damage, and supporting healthy fat and cholesterol balance within the normal range. Cinnamon bark also contains polyphenolic polymers that support healthy insulin and blood glucose balance within the normal range, and promote healthy blood flow.

3.cinnamon powder can moisturize the intestine and relax the bowels.

4.cinnamon powder clears up the free radical and has anti-aging functions; meanwhile it can prevent

5.cinnamon powder can relax the bowels and promote digestion.

6.cinnamon powder has mutual function to glucocorticoid to adjust it to the needs of body.

1. Applied in the food field, it has become a new raw material which used in food and beverage industry;

2. Applied in the health product field;

3. Applied in the pharmaceutical field. 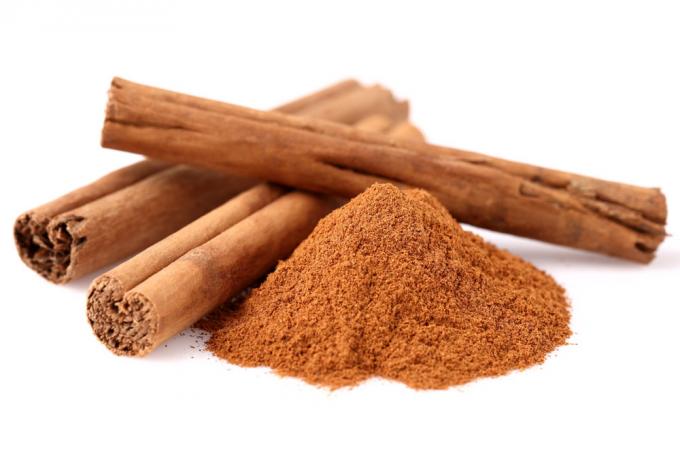