Matrine is an alkaloid found in plants from the Sophora genus. It has a variety of pharmacological effects.

Matrine is a natural plantbased pesticides, low toxicity for human, is a broad spectrum insecticide, with tag and stomach poison. Have obvious control effect for all kinds of crops NianChong, caterpillar, aphids, starscream.

1. Matrine is widely used in pesticide in recent years;

3) Matrine has effect on anti-bacteria, anti-inflammatory;

6) Matrine can improve the leucocyte deficiency symptoms so as to enhance the body's immune function;

1) Applied in agriculture field, matrine can kill the pests.
Matrine is a natural plant-based pesticides, low toxicity for human and livestock, which is a broad spectrum insecticide with tag and stomach poison. It has a obvious control treatment effect on all kinds of crops NianChong, caterpillar, aphids, starscream.

2) Applied in pharmaceutical field, matrine is used for dispel heat, dry dampness, expel wind, and eliminate intestinal parasites, at the same time it also used to anti-bacteria, anti-inflammatory and anti-tumors. 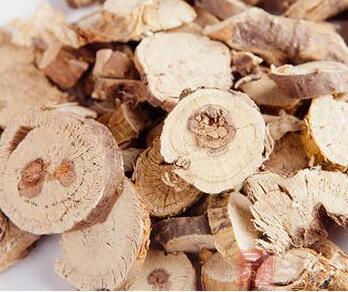